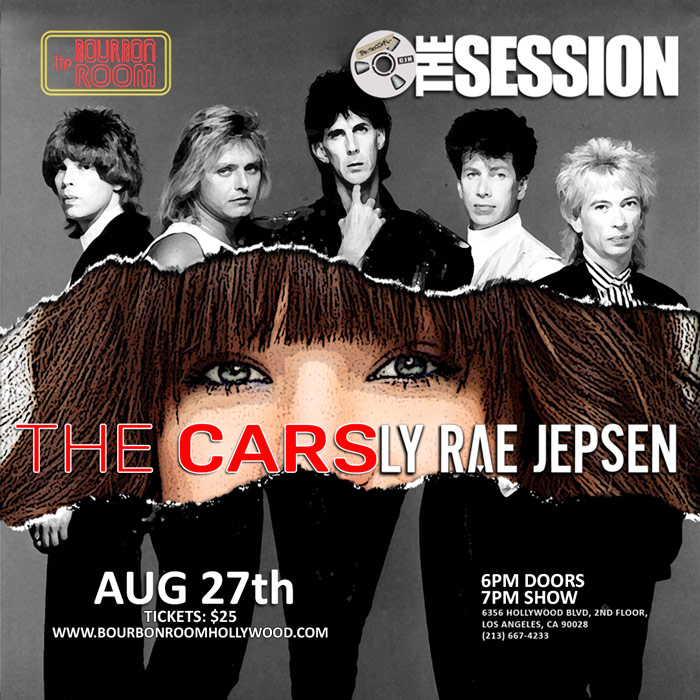 The Session on Twitch 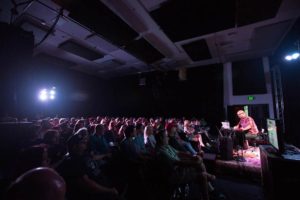 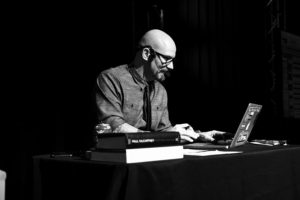 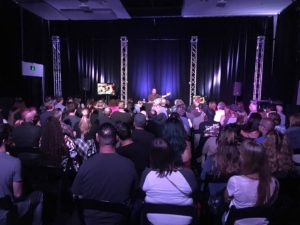 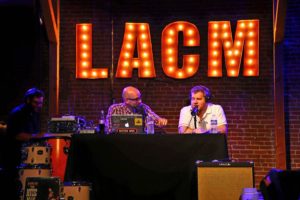 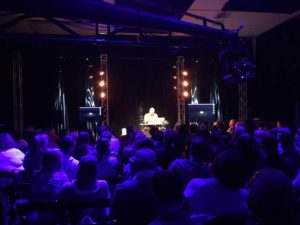 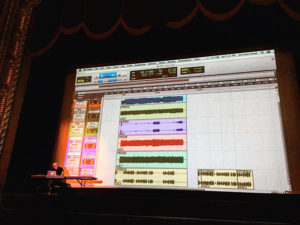 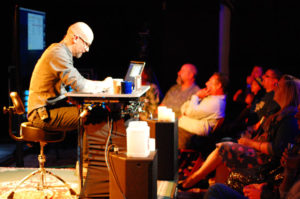 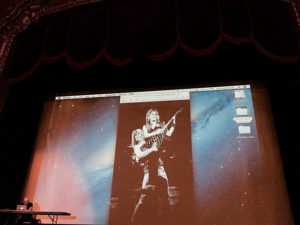 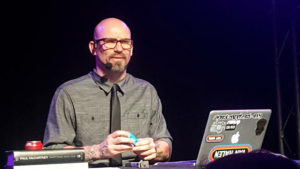 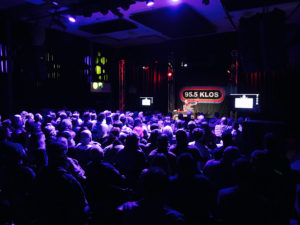 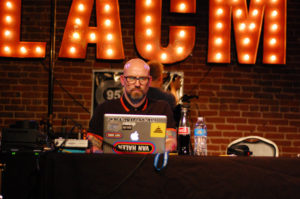 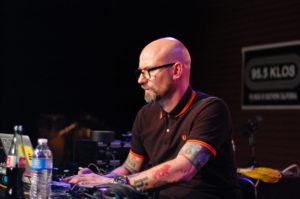 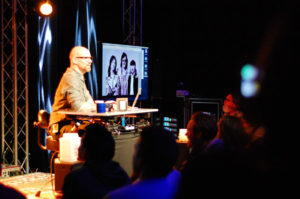 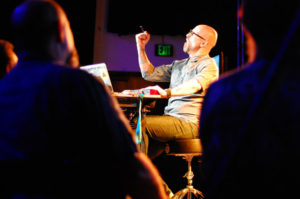 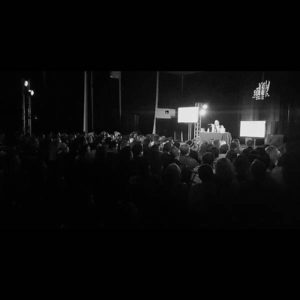 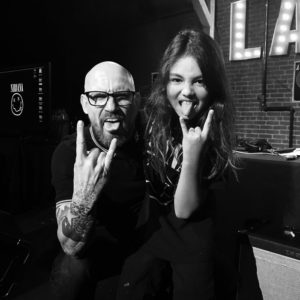 Christian James Hand is a British musician, music producer, radio personality, and voice-over artist. Born in Tittensor, Stoke-On-Trent, England on January 27th, 1969, his family then moved to Botswana, Africa. In 1976 the family returned to the UK and lived in London until re-locating to Port Jefferson, Long Island.

Hand attended The State University of New York at Purchase (Purchase State College). While there he was instrumental in revamping its college radio station, WPUR (now WPSR). Upon graduation from Purchase State University, Hand was offered a job touring with P.M. Dawn part as of the World of Music, Arts and Dance (WOMAD) Festival with Peter Gabriel. His official title was drum technician, although he was originally hired as a lighting tech, and he also acted as ad-hoc Stage Manager.

After returning from the tour, and unwilling to spend his life out on the road, Christian started work with British hip‐hop Label, Gee Street Records, as an A&R (artists & repertoire) assistant. In 1993, he went on to become the Stage Manager for The Gravediggaz while they toured together with Public Enemy, Gangstarr, Ice Cube. Korn, and Biohazard, amongst others. At the insistence of producer Prince Paul he was given the moniker “MC Skullcap” and performed with The Gravediggaz in place of RZA on part of their European tour.

Disillusioned with life in the Major Labels Christian left Gee Street and took on the job of managing the local live venue in Port Chester, 7 Willow Street. While there he was responsible for helping book such acts as Soul Coughing, Face To Face, The Bogmen, The Goo Goo Dolls, and many others before they went on to national acclaim. It was also during his tenure at the club that he met the Street Team from the local Alternative radio station, X-107. He soon quit 7 Willow Street and joined on at X-107 in the role of Promotions Assistant.

In the winter of 1995 there was a re-shuffle of the air-staff at the station and he through his name into the hat to become the overnight DJ. He was hired within hours of delivering his demo and went on-the-air in the overnight slot using the name “Chase.” He was then promoted to afternoon drive after a few months and also began working with Mike Savage on the groundbreaking electronica show, “X107 Hardhouse.” When the WRGX changed format to country, he transferred across the nation to sister station Y107 (KLYY) in Los Angeles. Unfortunately the name “Chase” also came with him to LA.

When Y-107 flipped format Hand joined Sirius/XM’s “Faction” channel as the Night Time DJ, initially using the name “Debbie Hernandez”, as well as afternoons on “Alt Nation.” He would also contribute to the Jason Ellis Show on occasion. It was during this time that Hand and Ellis came up with the hugely popular ”Naked Vocals” segment, where only the vocal parts to a classic rock song are isolated and played over the air.

After leaving Sirius/XM Hand took the segment and expanded upon it as guest on the Mark In The Morning Show on KSWD 100.3 The Sound. He introduced the host and co‐hosts to Marvin Gaye’s “Heard It Through the Grapevine”, breaking it down to all of its individual tracks, not just the vocals. It soon became a fixture of the show and Hand would continue to be a guest on the morning show doing these music dissections. He then joined with Andy Chanley to become the co-host of the, short-lived, Andy In The Afternoon Show. During this time he started to do live music breakdowns called “The Sound Sessions at Swing House” once a month. These continue to occur and routinely sell-out with an audience of 200 in attendance.

It was with Hand’s dissection of Toto’s Rosanna that he received national attention from Guitar World magazine’s website. He was given his own one hour show on 100.3 The Sound titled “If You Like That” that appeared Sunday nights at 9:00pm. The concept was to introduce listeners to new music by coupling it with a similar sounding classic rock song from an established artist. An idea that hadn’t been heard before. Many listeners considered it the best hour of radio on the station.

Today, Christian can be heard on Monday mornings at the legendary 95.5 KLOS, where his 20 minute segment, The Session, teams him up with Frosty, Heidi and Frank.

He continues to expand his live shows beyond the Los Angeles area, having traveled to Texas and Ireland recently. There are also future “Sessions” planned at NAMM and The Grammy Museum.

He also still finds time to produce music, among the artists and groups he has produced are The Mowgli’s, Alexa Melo, The Jet Morgans, The Absolute, Analog Saint, and Mark Mackay, along with many others. His greatest joy is not having to make records for the Majors anymore.

The future looks bright for both him and The Session. Time will tell.
Watch this space.

Keep up on show announcements, new releases and other Session related bits.